Diagonally opposite the Melbourne Town Hall, this building is owned by several individuals and companies, most of whom are also tenants.

It was recognized that with electricity costs rising and incoming heat being an issue, a solution had to be found.

The solution was the application of 900 square metres of Silver AG25 Low E film from Solar Gard Australia.

This film stops 77% of incoming heat but also about one third of outgoing heat is re-radiated back into the room.

When the installation was done the R.O.I. was a little under two years. Now, three years later, because of the rising energy costs, it would be a touch over two years.

In addition, the outside of the building now looks harmonious, with the window film giving it a much more modern uniform look.

Prior to this, through some of the windows you could see closed blinds, other blinds on an angle, probably because they were broken, and others fully pulled up. This situation is now hidden from the street view by the installation of Solar Gard Silver AG25 Low E window film.

The advantages of using Solar Gard window film on this project include: 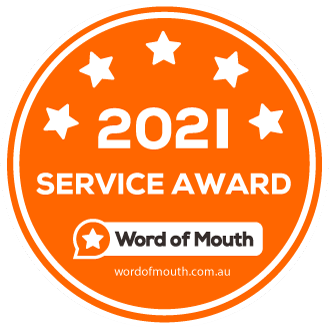